A New Order Based On Justice For All

“A NEW ORDER BASED ON JUSTICE FOR ALL”

South African Political Posters from the Collection of Jonathon Addleton

This exhibition tells the story of Apartheid in South Africa. The word “apartheid” means “apartness’ in Afrikaans, the language of the Dutch who first settled in South Africa in the 1600’s. Apartheid was a restrictive system of laws that codified racial segregation and discrimination against non-whites in South Africa from 1948 until 1994. 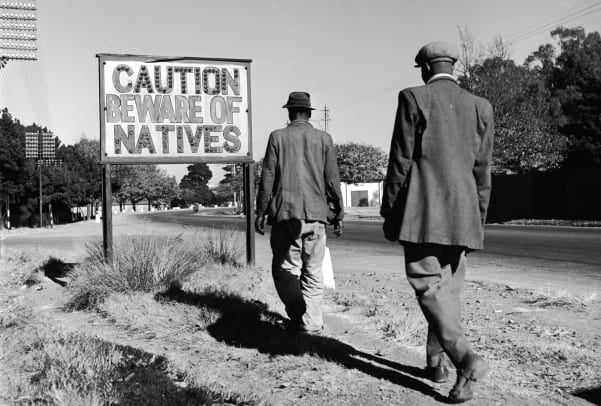 The exhibition features political posters from the period leading up to the 1994 South African Presidential Election. The posters are from the collection of Jonathon Addleton, a U.S. Foreign Service Officer with long-standing connections to Middle Georgia. South Africa’s 1994 elections are historic because they were the first national elections in which non-whites were able to vote. The resistance leader Nelson Mandela was elected President, and South Africa adopted a new constitution that ended rule by racial discrimination.

A New Order Based on Justice for All opened on December 11, 2020. The exhibition will remain on view in the BB&T Changing Gallery on the second floor of the museum through February 6, 2021.