Live at The Tubman 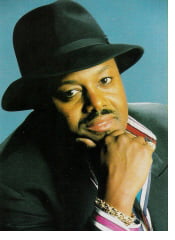 Jesse James’ most recognized works include “I Can Do Bad By Myself” and “Operator Please Put Me Through“. He continued recording for many labels before starting his own label, Gunsmoke Records, in 1988.

Purchase tickets in advance or at the door! Read more here… 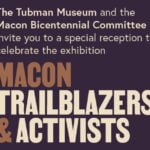