The Tubman, the South’s largest museum of African American art, history and culture, presents the Shelia Award to extraordinary black women of achievement. The term Shelia is an Americanized mélange of West African names meaning strength, beauty and courage.

Since its beginning days, the Tubman Museum has consistently recognized heroes and heroines – those remarkable people who have taken risks both great and small to ensure that freedom of opportunity is available to all, regardless of race, creed, color, sex or religion. We believe it is a part of our mission to recognize and celebrate those whose extraordinary heroism puts them in harm’s way and who through their actions change so much for so many. 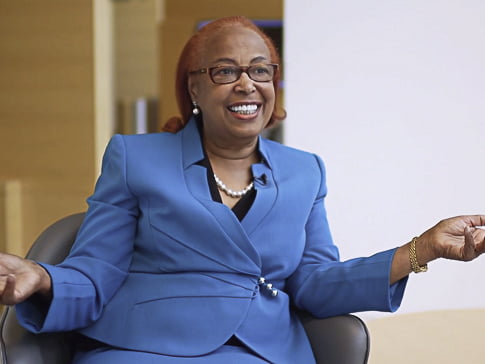 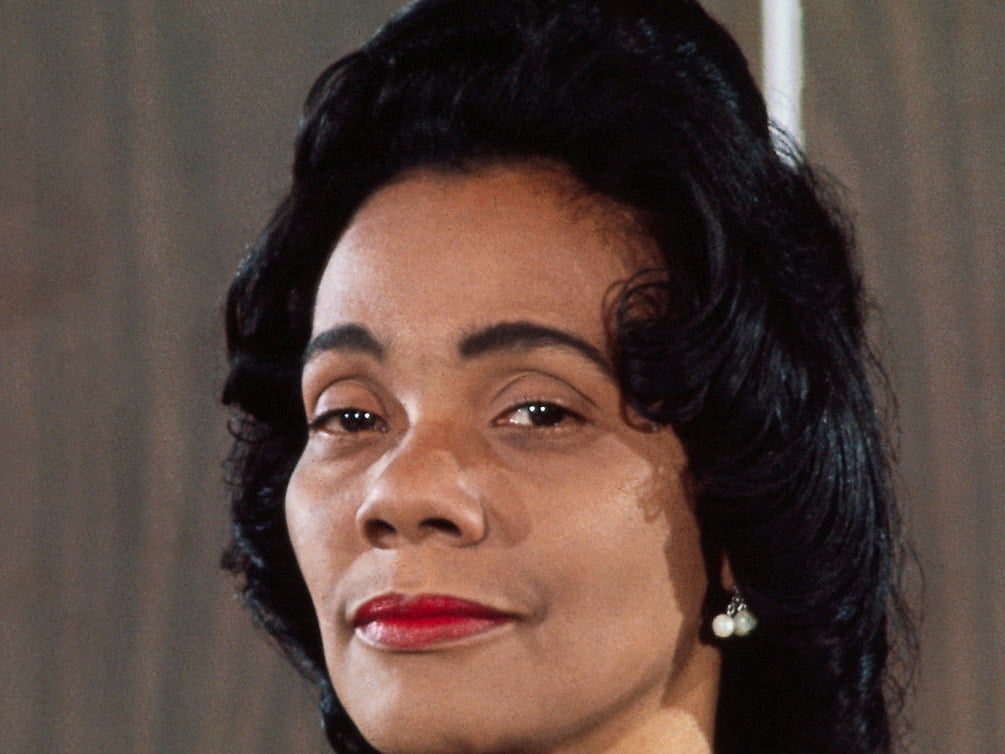 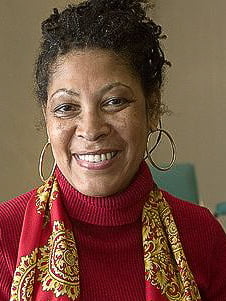 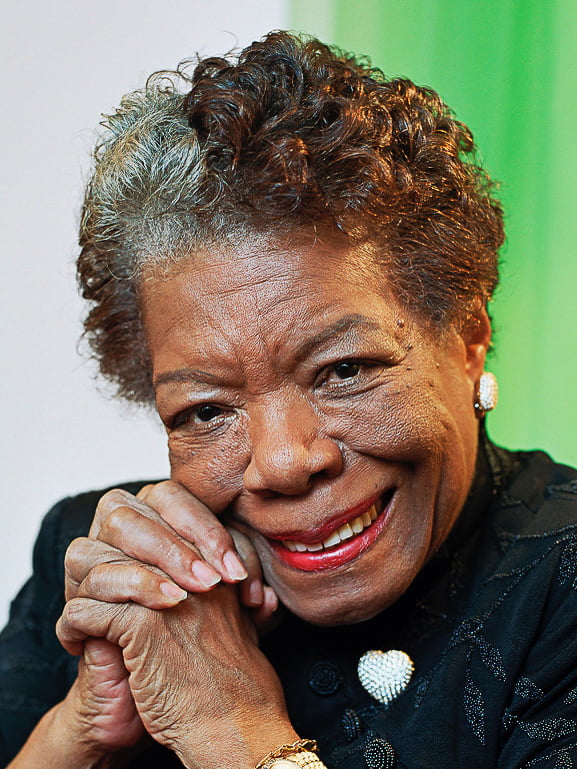 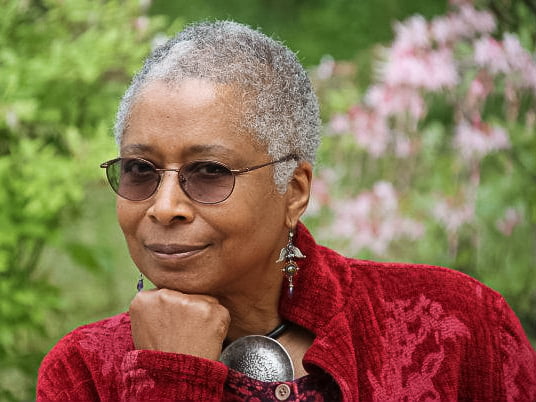 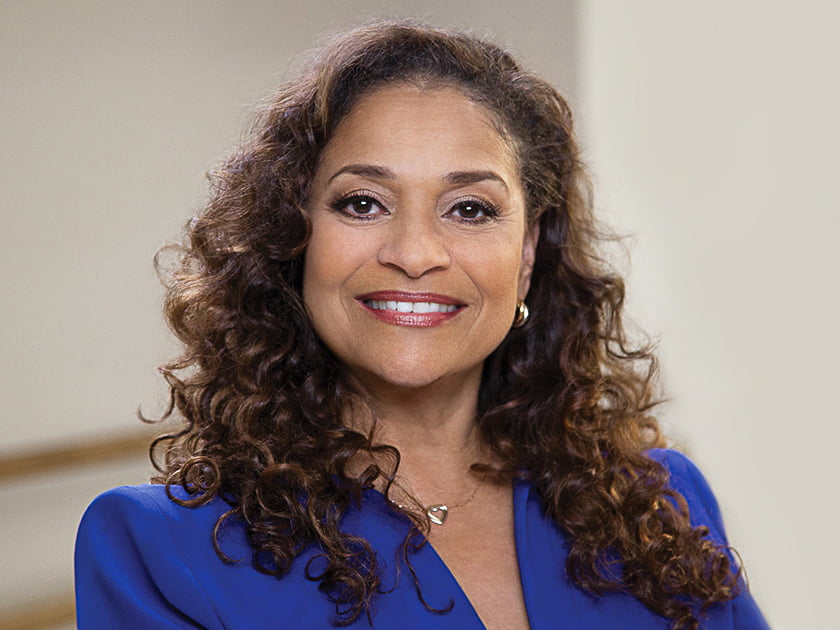