In coordination with Amstar 16 the Tubman Museum has a Special Viewing of the Woman KIng Exclusively for Tubman Members. This film is based on the true story of the Dahomey Amazons, an all-female military regiment of the Kingdom of Dahomey, one of the most powerful states of Africa in the 18th and 19th centuries. It stars Viola Davis. These actual events inspired the making of the films “The Black Panther” and “Wakanda Forever”.

The film focuses on General Nanisca of the Dahomey Amazons and Nawi, an ambitious recruit. It depicts how they “fought enemies who violated their honor, enslaved their people, and threatened to destroy everything they have lived for.” 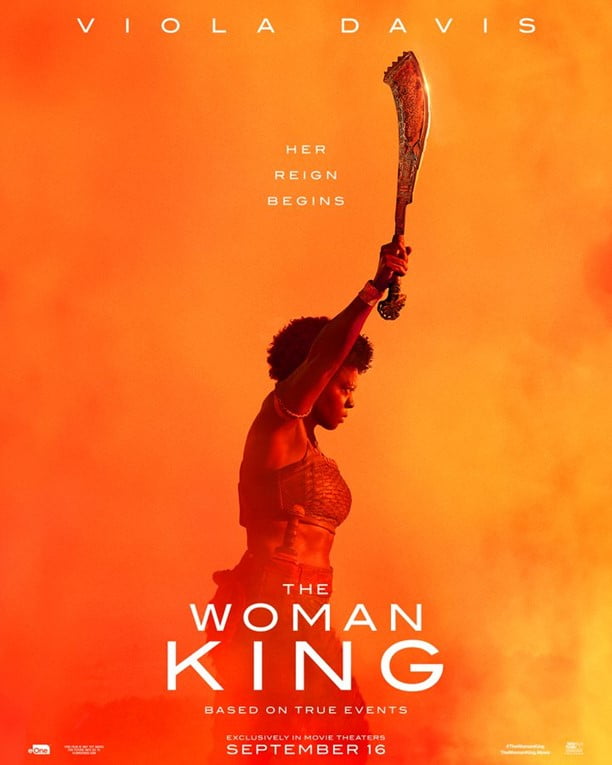