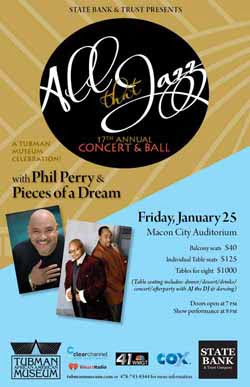 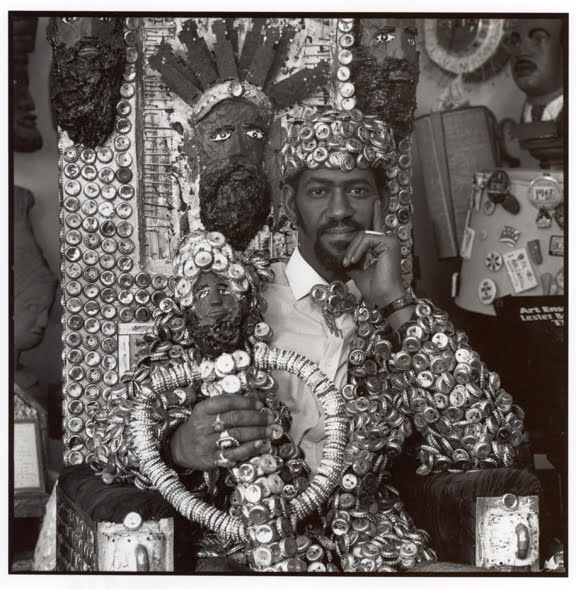 The World Of Mr. Imagination
On Friday, October 19, 2012, the Tubman Museum celebrated the opening of a very special exhibition. Entitled The World of Mr. Imagination, 1948 – 2012, the exhibit features thirty works by the renowned visionary artist known to the world as Mr. Imagination.
Mr. Imagination was born Gregory Warmack in Chicago, Illinois. As a child Warmack rendered religious paintings and signs on pieces of cardboard and rocks. While in his teens and early twenties he carved wood and stone, and made jewelry from cast off objects, which he sold on the streets. In 1978 he was mugged, shot and left to die. During his recovery he had an out of body experience. In it he saw himself as an inheritor of a lineage of kings and artisans that stretched back to ancient Egypt. This vision inspired him to dedicate himself to a new regenerative art for the people. In the late 1970’s he began working on sandstone relief sculptures of the African and Egyptian imagery he had seen during his astral travels. Around 1980 he took on the name Mr. Imagination. A self-taught artist, Mr. Imagination was known for his prolific output. He transformed discarded materials into arresting works of art that could at some times be childlike and playful, and at others serious and ritualistic. He was perhaps best known for incorporating hammered bottle caps into his works.
Beginning in the 1980’s Mr. Imagination showed his work extensively in the Chicago area, but also participated in group and one-person exhibitions across the U.S., in Europe and West Africa. In 2002, after the death of his brother, Mr. Imagination moved from Chicago to Bethlehem, Pennsylvania. He turned his dwelling there into a studio and community arts center. A house fire in 2008 destroyed the majority of his art, and took the lives of his beloved pets. After this tragedy, Mr. Imagination moved once again, this time to Atlanta, Georgia seeking a fresh start.
In 2009 Mr. Imagination settled in Atlanta, in the Riverside neighborhood near Vinings. Once again he turned his home into his studio, and set about making new work, incorporating the salvaged remains of his burned works into new sculptures. In 2011 he had his first solo show in Atlanta at the Barbara Archer Gallery. The following year, shortly after committing to show works at the Tubman, Mr. Imagination suddenly fell ill and died. With the support of his surviving family, the works for this exhibition were chosen posthumously from the artist’s Riverside home.
The World of Mr. Imagination will remain on exhibit at the Tubman through January 5, 2013. Admission to this event is Free for Museum Members, $8.00 for the General Public. Contact the Museum (478-743-8544, www.tubmanmuseum.com) for more information about this and other programs.

“When you make a donation to the Tubman Museum, together, we can help the museum reach its potential as a cultural and educational resource for the state, the region, and the nation.”
Dr. Andy Ambrose, Executive DirectorDonate to the Tubman Museum today

In 1981, Father Richard Keil made a down payment on a dilapidated former warehouse in downtown Macon, Georgia. While the building itself was not impressive, the purchase was significant; for it signaled the birth of one of the South’s most important cultural institutions – the Tubman African American Museum.

Named for Harriet Tubman, the “Black Moses” who led hundreds of slaves to freedom, the Tubman Museum has grown over the years to become the largest institution of its type in the state and a key educational and cultural resource for the entire southeast region. The Tubman’s original 8,500 square-foot building can no longer house the Museum’s growing collections, audience, and programs, however, and a campaign is underway to complete the construction of a beautiful new 49,000 square-foot museum. (See “Capital Campaign Information” for details on the new building and the campaign) The critical focus and mission of the Tubman, however, remains the same, as the Museum continues to explore, present, and interpret African American art, history, and culture through a widening array of exhibitions, programs, special events, publications, and community and school outreach initiatives.

We invite you to explore this website to learn more about the Tubman African American Museum, what it has to offer, and how you can become involved. 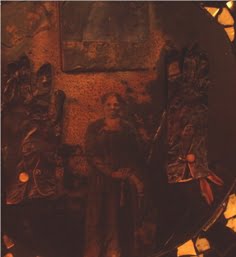 Our featured exhibit celebrates the life of Harriet Tubman.  She is best known for escaping slavery and becoming a conductor of the Underground Railroad.  Tubman returned to the south and led hundreds of slaves to freedom.  During the Civil War, she served as a nurse, cook and scout for the Union Army.  After the war, Tubman became an advocate for women’s suffrage, and cared for the elderly and impoverished at her Auburn, New York home.  This permanent exhibit consists of vintage photographs, historical documents and works of art from the Tubman’s collection. 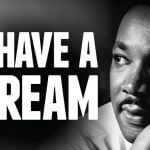